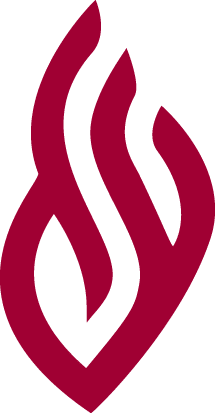 The obviously interesting aspect of this is that he is dark skinned. But the piece below indicates what I think is a major change in perception of our origins.  Early DNA studies suggested that most Britains were descended from peoples coming here after the ice melted c 14,0000 years ago.  It was suggested that 90% (in the west) and 75% (in the East)~ were descended from the Basque area refuge. This threw doubt on the scale of Saxon migration and made the division of peoples on these islands into Celts and Britains a cultural not a genetic indentity.     However, this piece talks about  Cheddar man being part of the Western Hunter Gatherer Group and it then reports a recen t  'st udy released last year also in preliminary form claimed that around 4500 years ago, the time Stonehenge was built, the then indigenous UK genome was all but displaced by migrants from the Continent who made Beaker-style pottery (see Pots on the March , Salon 388). The 10% of WHG DNA seen in mod
Post a Comment
Read more