January 06, 2016
I have just come back from a meeting with the Actors rehearsing for Peter Whelan's 'The Herbal Bed' a play about the accusation of adultery laid against Susanna Hall, daughter of William Shakespeare and wife of physician John Hall. 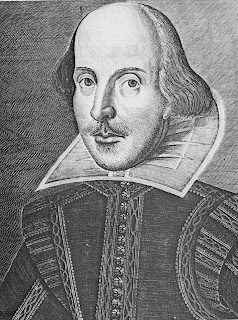 I gave them an introduction to medical care at the beginning of the 17th Century.  I have been working on a book about this subject.

The very first draft is available for less than £4 from the wonderful feedaread.  Its called 'The Four Humours of Shakespeare' and it gives not only an introduction medicine in Shakespeare's time but also how Shakespeare used medicine in his writing.